I was reading an article from The Hill about what is going on with the Democrats and the Republicans and any hopes of a stimulus bill getting passed before all hell breaks loose when this little blurb popped out at me.

Republicans are aiming for a measure closer to $1 trillion that includes a smaller boost to unemployment benefits, while Democrats have pitched a more than $3 trillion bill that would extend much of the CARES Act. House Democrats passed their proposal in May.

“There is a desire on the part of both the Democrats and the Republicans, at least most of the Republicans, not every single one, that we get to an outcome because the economy does need an additional boost until we get the vaccine,” Senate Majority Leader Mitch McConnell (R-Ky.) said in an interview with CNBCon Thursday, insisting a deal could come together “in the near future.”

These people fuckin’ kill me.

Yeah Mitch, that will fix everything, right?

If you bother to read the entire article then you will plainly see that the American People are just Political Footballs to these cocksuckers.

They are waiting for a Jobs Report to come out on Friday so they can see who gets to use it for political leverage.

The looming July jobs report is poised to shake up stalled negotiations between the White House and Democrats over another coronavirus stimulus bill as Republicans threaten to walk away from the table.

The national employment report from the Labor Department on Friday morning is projected to show a sharp slowdown after two months of strong job gains. Expectations range from a gain of roughly 1 million jobs to a loss of several thousand following the 8 million added during May and June.

An unexpectedly positive report could buy Trump administration officials more time to negotiate, and even give them some leverage, as President Trump attempts to circumvent Congress with executive action. But a disappointing downturn could spur Trump to strike a quick deal with Democrats to avert deeper economic pain ahead of the November election.

It disgusts me to my core.

Of course non of this affects them other than making them actually do their fucking jobs when all they all want to do is take off on their Summer Vacations that no one else gets to do because of this Lock Down bullshit.

These people are all Millionaires, they most certainly don’t have to worry about paying rent, watching their kids go hungry or getting sick and not being able to afford to go to a doctor.

The Limo broke down?

I have two words for what the fuck is wrong with this country. 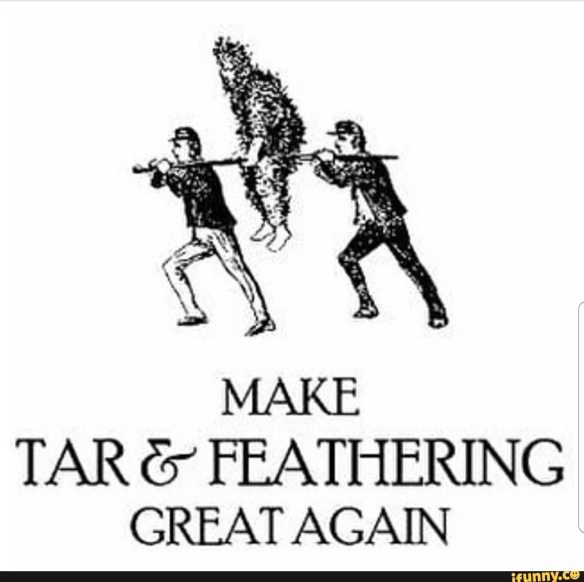 10 thoughts on “It Sounds Like Mitch McConnell Thinks The Unemployment Problem Will Magically Go Away If They Can Develop A Vaccine For The Kung Flu.”