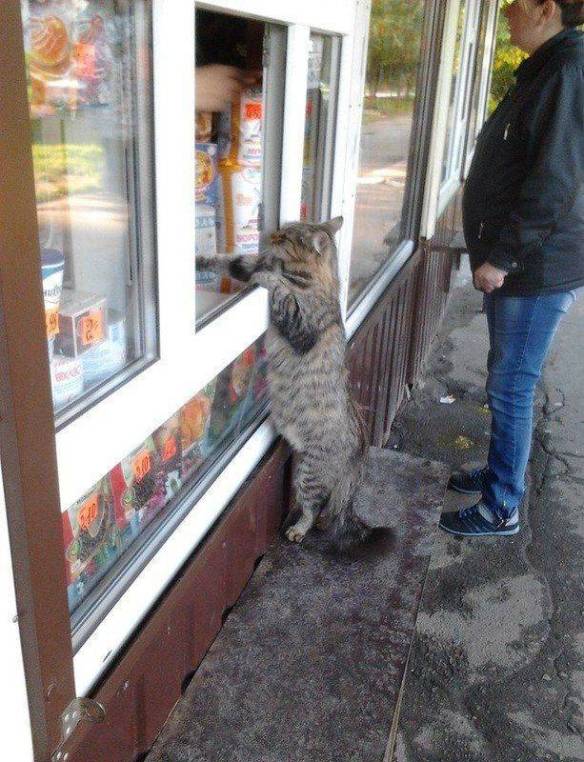 4 thoughts on “Here, I Have Exact Change”