I stumbled across this picture of a neat little retro scooter in immaculate condition and thought to myself, 60’s maybe late 50’s , probably Italian. 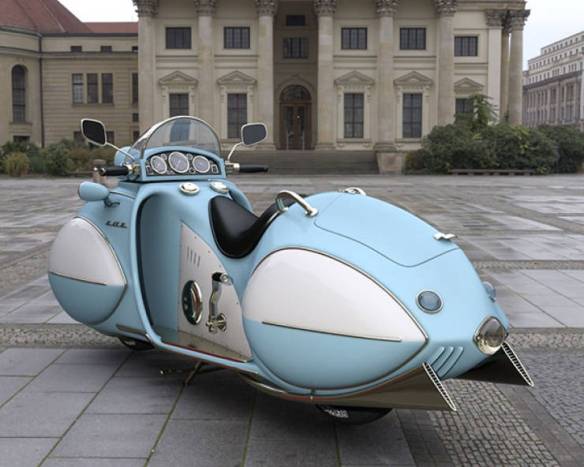 I have heard of Henderson motorcycles but didn’t know they made a streamlined Art Deco version.

It’s a pretty cool looking old thing but I bet it’s a complete pain in the ass to work on.

This is what a 1930 Henderson looks like without all the fancy body work.

This is an original unrestored Police version bike. 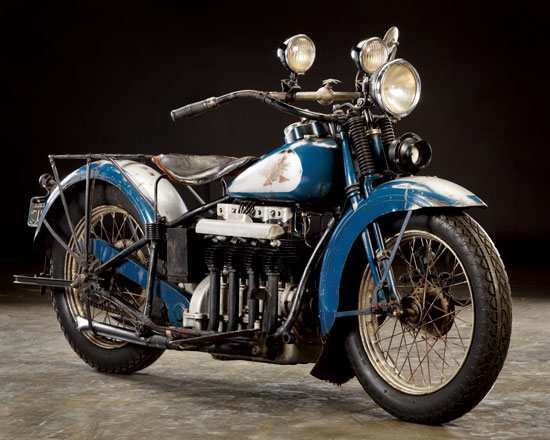 For 1930’s technology, they were nothing to sneeze at.

Gotta love that 4:1 compression ratio. At least the thing wouldn’t launch you if it kicked back.