As usual, it would be advisable to wait until the hysteria abates somewhat before taking anything the news is reporting as fact.

This is the breathless story as I found it,

(RT) Several police officers have been shot and two suspects have barricaded themselves into a bodega in Jersey City, New Jersey. People are being advised to avoid the area and a dozen schools are on lockdown.

One officer was shot at a cemetery and injured in the shoulder. A second officer was shot near Martin Luther King Drive and Bidwell Avenue, according to police transmissions reported by NJ.com. It is not clear exactly how many officers have been wounded.

Today is a horrific day. Officers have come under attack and we have several wounded. Our hearts are heavy and the violence is not over.

Two suspects then fled into a nearby bodega and barricaded themselves inside, police told local media. 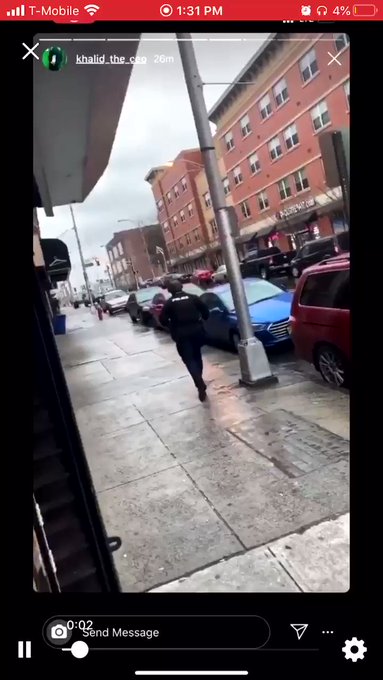 Exclusive video from the scene of the active shooter in Jersey City.@BlueLivesNYC @ImperatriceV 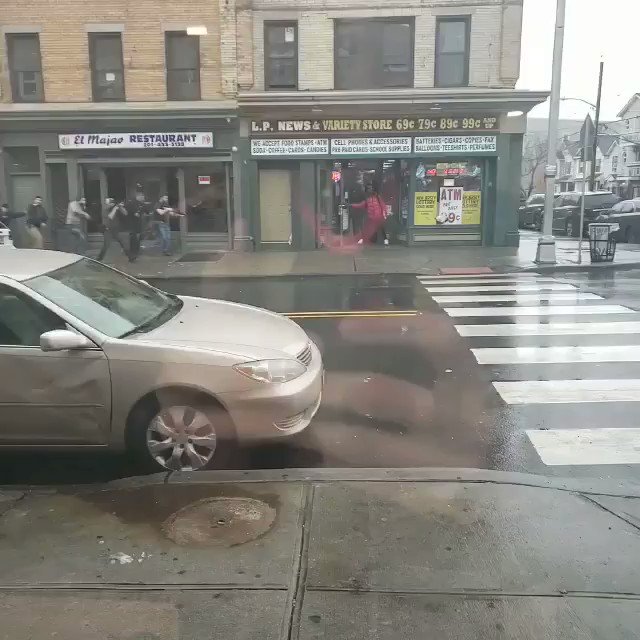 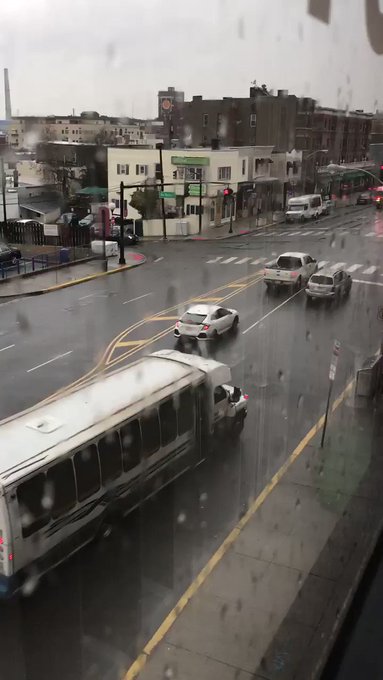 The Bureau of Alcohol, Tobacco, Firearms and Explosives (ATF) said its officers are among those responding to the incident. Local schools have been put on lockdown as the police operation continues.

Police warned on radio transmission that the suspects are shooting at anyone they see on the street, NJ.com said. One officer was heard saying that gunfire begins each time a police officer attempts to move toward the bodega.

The two suspects reportedly arrived in the area in a U-haul van and are carrying “long guns.” The two shooters are apparently a male and a female, dressed in black. Local media reported that police said in transmissions that “pipe bombs” were found in their U-Haul.