Trump remembers who elected him to office.

In the face of this Impeachment bullshit he throws down right back. 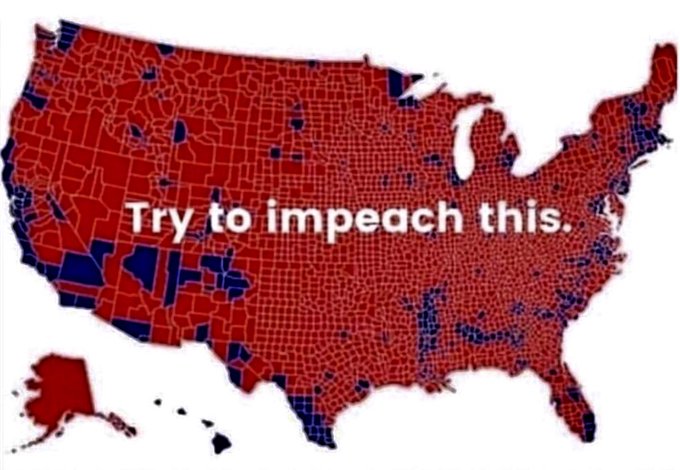 This is just a warm up to the fun and games coming in this election year.

15 thoughts on “Gotta Love The Balls On This Guy”