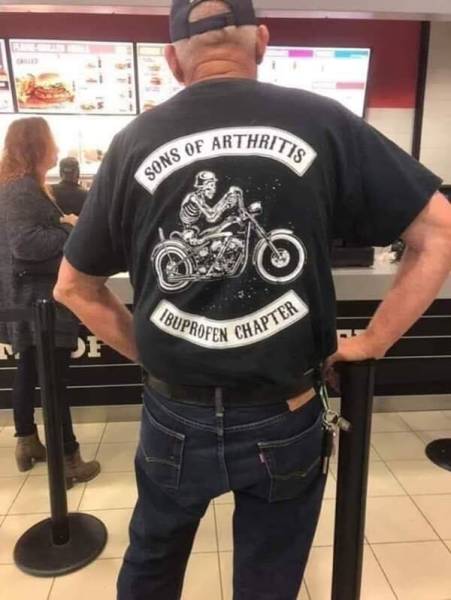 Speaking of which, after last night I need to crack open a new bottle right now.

12 thoughts on “My Application Has Been Approved!”